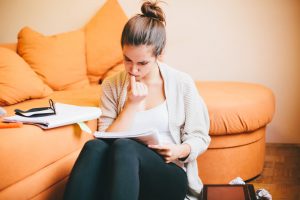 Nail biting is a common stress-relieving habit. It usually starts in childhood and while some are able to outgrow it, the behavior can persist into adulthood and by then becomes deeply entrenched.

Many adult nail biters are ashamed of their habit but do not know how to stop.

Hypnosis can help overcome nail biting by retraining the subconscious mind to make better choices. It works on two levels- reprograming the habit and increasing self-control.

Trichotillomania or hair pulling is a compulsive behavior that affects 2 to 3 percent of the population. It involves irresistible urges to pull one’s hair despite the desire to stop. Psychological theories suggest it may be a way of relieving stress or anxiety.

If not dealt with, this disorder can lead to severe hair loss, bald patches, shame, and low self-esteem. 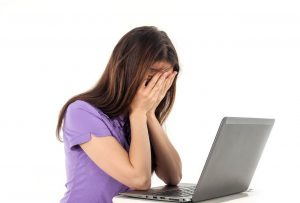 You know the feeling all too well. The nervousness, the racing heartbeat… it’s the anxiety you feel during a test. You’re a bundle of nerves and the anxiety prevents you from performing the way you know you can.

A test can’t be an accurate evaluation of your true abilities if you are paralyzed by fear or anxiety.

With hypnosis, you’ll be calm and relaxed during the testing situation, with your mind clear, and all your mental capabilities focused on completing the test to the best of your ability.

With your anxiety gone, you’re free to excel! When you can stay calm under pressure, there’s no limit to what you can achieve.

If the thought of public speaking makes your voice grows weak and reduces you to a bundle of nerves with a pit in your stomach, you’re not alone. It is estimated that as much as 75% of the population struggles with a fear of public speaking.

There is relief. Hypnosis can eliminate your anxiety. Whether you are speaking to a group of five or five hundred you will feel relaxed, confident and in control.

“I came to see you for a fear of flying and heights. My sister and I flew all the way to NYC and I couldn’t believe how calm I felt!” 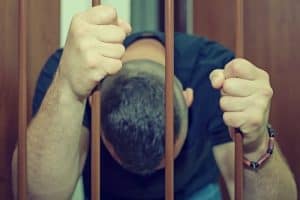 Do you feel like a prisoner in your own mind? That your body is taking actions without your conscious consent?

Addictions undermine your happiness and health and are nearly impossible to stop on your own. Medical replacements and addiction centers work for a while but they have a high relapse rate.

Hypnotherapy can help you overcome your addiction.

“Getting rid of your cravings is the first step for lasting change from any behaviour you wish to stop (smoking, junk food, sugar, alcohol, etc.).  After three sessions, my cravings for alcohol are gone, as is my anxiety. I would absolutely recommend Hypnosis through Dr. Levenson.”

* DISCLAIMER: There’s no guarantee of specific results. Results may vary.

Like a hurricane, raw anger destroys everything in its path. Explosive anger is
bottled up in the subconscious mind making it practically impossible to
control using straight willpower alone.

Our Hypnosis Program gives you the right tools to manage your anger:

Our hypnosis sessions cost 10-20% less than competitors*. We also offer student and senior citizen discounts. If you can’t afford our hypnotherapy, please discuss your financial constraints with us and we will be happy to put you on a flexible payment plan.

*compared to other hypnotherapists with equal years of training and experience.